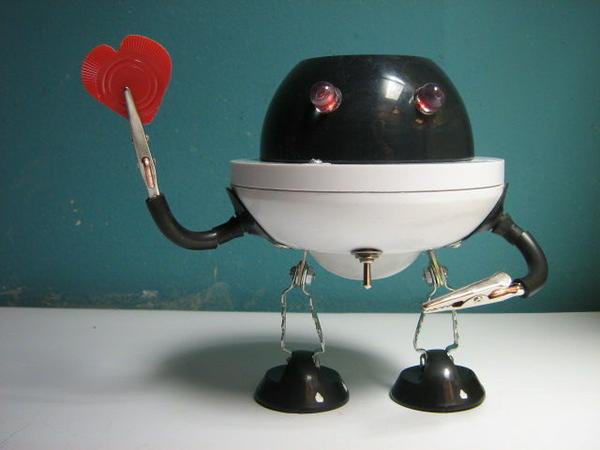 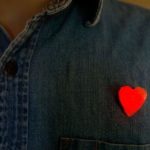 Are You Ready For Valentine’s Day?

Less than two weeks away, it is time to make your special someone a present. Below are five DIY projects that involve gluing, soldering, microcontrollers, painting and general making to create  gifts for Valentine’s Day. 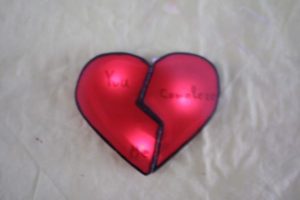 and a plastic DVD case.  The heart only lights up when the two halves are connected. Nice touch. 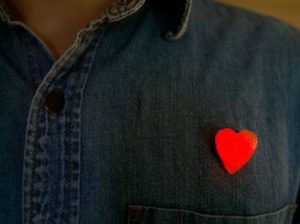 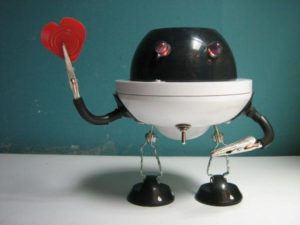 Strapped for cash and an upcoming Valentine’s Day date, this user created the Robo Grinch from his spare parts bin. Using some oven knobs, LEDS and other assorted spare parts, Instructable user M.C. Langer ended up with a cute robot for Valentine’s Day.  The LED eyes even light up. 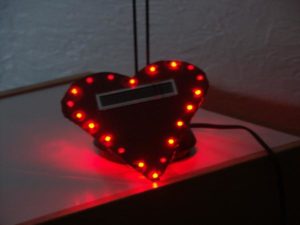 Over at Nerd Kit, they have instructions on how to make this heart with red LEDs.  They want you to buy a kit, but your could probably make this on your own with an Arduino Uno R3 Microcontroller

, red LEDS, cardboard and some soldering.

Instructable user ohoilett created a heart rate monitor.   I’m sure you could dress it up with red cardboard hearts to make it more Valentine’s Day appropriate.