Of course something like this makes for a great project.  We have rounded up four versions of it below and what they use to make them work.

Each project uses a different microcontroller but the first three also use a service called If This Then Than (IFTTT).  This is a service where you create recipes and can make location based ones. For example, If you enter an area, then send a text message to a phone.  You then define the area on a map and save the recipe.

4. Build Your Own “Weasley” Location Clock! – Uses a Raspberry Pi 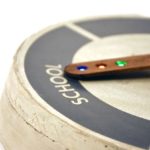 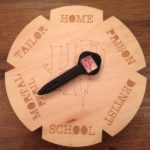 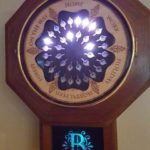 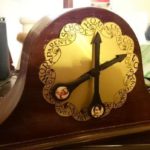 So what are you waiting for? Get your make on and create a Weasley Clock!